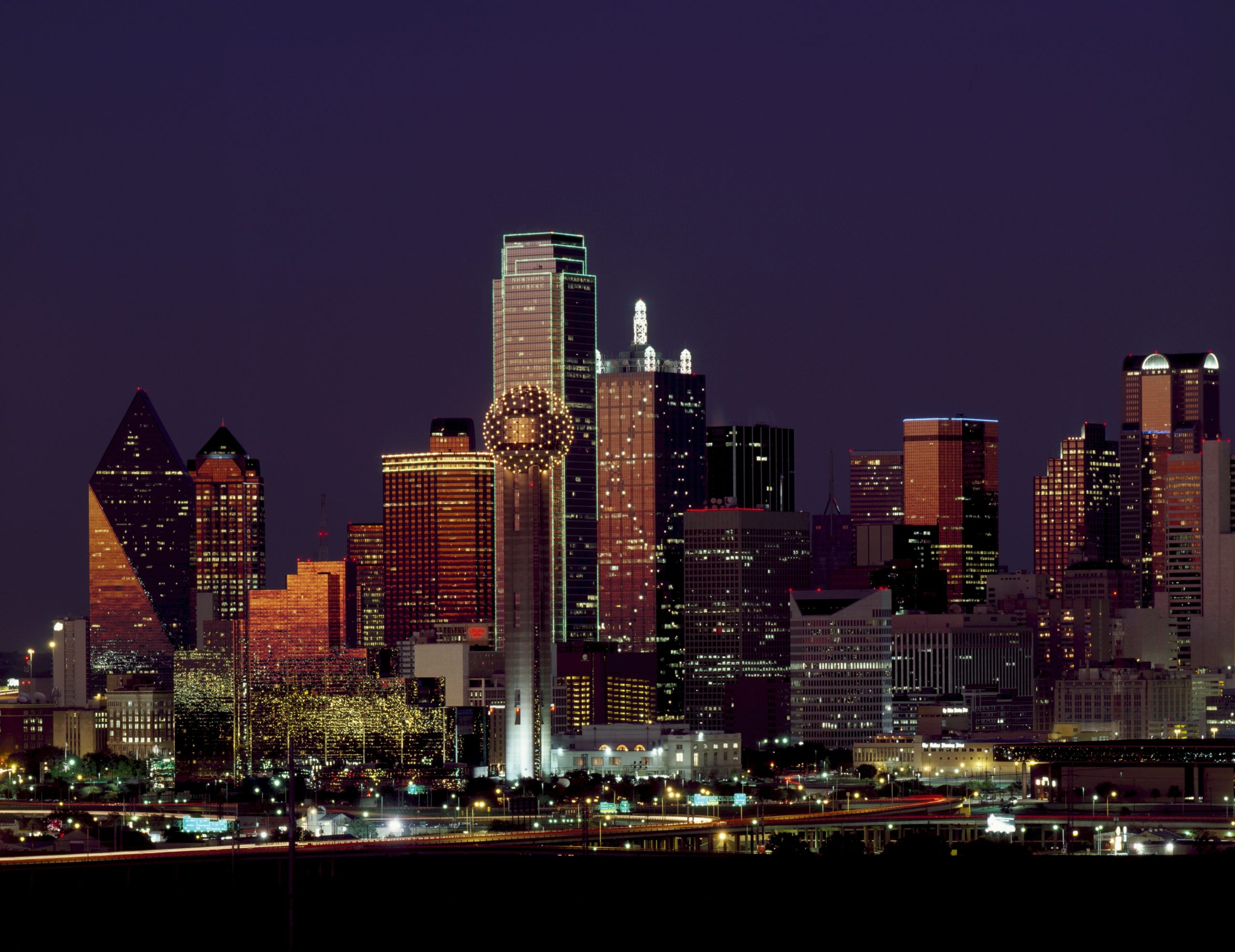 The best nursing schools in Houston offer nursing degrees for new nurses and for nurses returning to school to advance their education. Houston nursing schools are plentiful due to the increase in population density and the need for qualified healthcare workers. The wealth of school options can make it difficult for a student to pick one of the many nursing programs in Houston that are available. Making a decision comes down to personal goals, the desired educational focus, and the ability to find employment upon graduation. Nurses who have earned their RN and are seeking a BSN need to find an educational opportunity that aligns with their work/life balance. No two Houston nursing schools are alike, and care needs to be taken when looking at the various nursing programs in Houston.

Every one of the Houston nursing schools publishes statistics that include state ranking for its nursing program, the NCLEX-RN passing rate, the FNP pass rate, and employment rate for graduates. These are all good metrics to judge a school with, but they don’t always tell the whole story of the school’s nursing program. Houston nursing schools can have high scores across the board, but they may not have a nursing program that works with your current life situation or offer training in a specific nursing specialty. Alternatively, the school may be so popular that it’s difficult to gain admission which means taking a look at other nursing programs in Houston.

How We Ranked the Top Nursing Schools in Houston

To rank, the best nursing schools in the vast area of metropolitan Houston, TX, TopRNtoBSN editors researched accredited, reputable institutions throughout the region. Programs are ranked according to IPEDS and Niche data, including cost, graduate salary, and student satisfaction.

1. The University of Houston

2. The University of St Thomas – Houston

6. The University of Houston – Clear Lake

Lee College was established in 1934. Lee College’s urban campus covers more than 40 acres and serves more than 7,500 students throughout the greater Baytown area. More than 80% of Lee College’s students are enrolled on a part-time basis. Lee College serves the population from eleven independent school districts.

San Jacinto College offers several nursing programs from the campuses of one of the best nursing schools in Houston Texas. Among the best nursing schools in Houston, San Jacinto College offers a Licensed Vocational Nurse/Paramedic to an ADN – an Associate Degree in Nursing (ADN), a Registered Nurse (RN) to a BSN – a Bachelor of Science in Nursing degree program and a generic Associate Degree in Nursing (ADN) degree or LVN and Bachelor of Science in Nursing degree stand-alone programs. San Jacinto College was a top 10 finalist for both 2019 and 2021 Aspen Prize for Community College Excellence, ranking the College among the 10 best community colleges in the nation out of more than 1,100 institutions.

How is the Job Market for Nurses in Houston?

How Much Do Nurses Make in Houston?