What are Male Nursing Stereotypes? 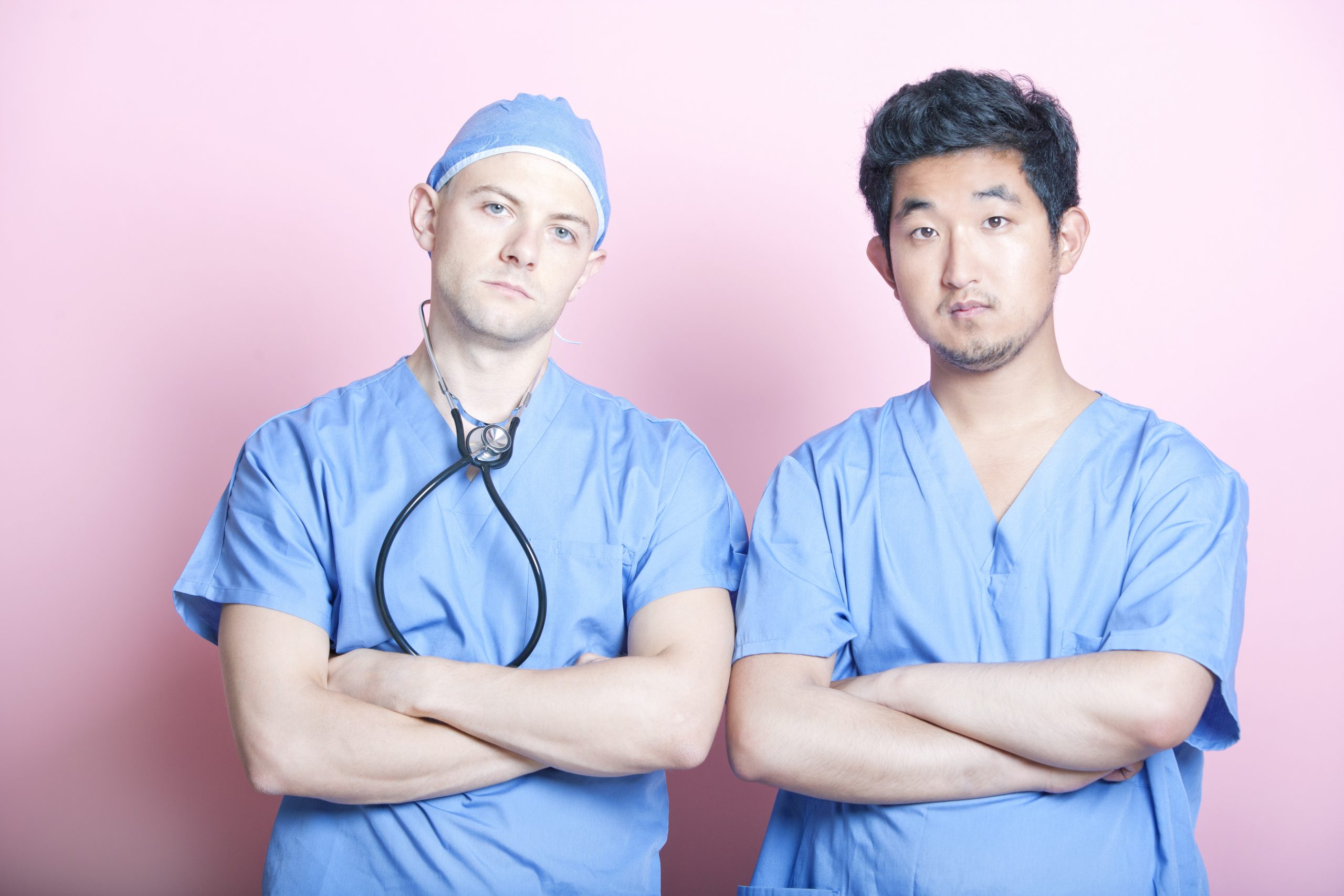 Contents
What’s it Like to Be a Male Nurse
What Are Some Challenges Faced by Male Nurses?
Do Men Have an Advantage as Nurses?
Is there Any Such Thing as “Male Nursing Jobs”?

Male Nursing Stereotypes, male nurses represent around 10% of nurses, but the role of men in nursing is changing with the nursing profession. Men have been part of the nursing profession throughout the history of nursing, but American culture still considers men such a rarity in the field that “male nurse” is often worthy of a chuckle, if not outright insult. But as the healthcare field grows, making strength out of its diversity (nursing has always been one of the most ethnically and culturally diverse professional fields), so too does gender diversity increase.  There are all sorts of jobs in nursing, and men are taking on many of them.

What Are Some Challenges Faced by Male Nurses?

One of the main challenges male nurses face is the unfair stigmas attached to men who take up the call and duty of a nurse. These stigmas didn’t always exist, but fluctuations in history have created a present where men who want to help others as a nurse practitioners can often face male nurses’ discrimination and other unfair practices.

The nursing field is a necessary and rewarding one. Many men want to take on the challenges that come with nursing, but they must also face male nursing stereotypes. Some even wonder can a male be a nurse or what a male nurse is called as if the term itself cannot apply to men.

Yes, male nurses’ discrimination exists and male nursing stereotypes persist, but things are slowly changing. Most of the nurse field consists of women, but for those who wonder can a male be a nurse; the answer is a resounding yes.

A male nurse is a nurse, and nothing will change that. Any other term can come off as disrespectful to those who practice nursing for a living. The word nurse isn’t gender-specific. (In fact, some of our favorite TV nurses are men!)

Do Men Have an Advantage as Nurses?

As with many other occupations, there’s no appreciable difference between an equally skilled male or female nurse. However, a look at any male vs female nurses statistics will paint an odd picture.

The biggest thing someone might notice is that despite the gender inequality in nursing, the advantages of male nurses have to do with male nursing salaries. Male nurse salary vs female shows the gender pay gap in nursing reflects the national gender pay gap that favors men.

Male vs female nurses statistics show that women make up almost 90% of skilled nursing, yet male nurse salary vs female sits very much in favor of men. The pay disparity exists because of various reasons, including the perception that hospitals need to pay men more to attract male nurses – that men will not work for the same pay as women, in other words. The relative scarcity of men in nursing also prompts employers to pay them more, as their rarity is perceived as adding to their value.

Nevertheless, the need for more nurses in general and more male nurses specifically, is creating several changes. The more men who take up nursing practices, the closer the industry gets to smoothing out all the wrinkles. In fact, there are a number of scholarships for men in nursing to encourage more men to enter the field. Men may also have some advantage in nursing school admissions, simply because there is little competition from other men.

Men do have a few advantages when it comes to nursing, but they’re mostly of a personal nature. For example, just being a male nurse can create conversation and talking points with patients, and make some patients more comfortable; some men, for instance, will be more honest and vulnerable about their pain or illness with a male nurse than with women. In places where male nursing isn’t prevalent, a proud male nurse can garner a lot of respect.

Is there Any Such Thing as “Male Nursing Jobs”?

Despite everything else, there is a place for men in nursing and a need for men as well. People recognize the importance of male nurses. Many people would prefer a male nurse for various reasons. Some people will even request a male nurse for themselves specifically. While there are no male nursing jobs, there are plenty of nursing jobs.

Remember, a nurse is a nurse, despite gender. There is nothing in the job description of an RN or pediatric nurse that implies they must be women. Male nursing jobs aren’t a thing, but nursing jobs that can benefit from having more men do exist. People like representation and men bring a male perspective to the field that many patients want and ask for. A patient may want a male nurse because they believe a male nurse may have a stronger, more personal understanding of male healthcare needs. In other cases, male nurses are valued for their literal strength, moving immobile patients more easily.

Even though nursing jobs are gender-neutral, men joining the nursing profession can help to improve salary and workplace equality for everybody. The demand is high, and the general acceptance of male nurses is growing as well. The more men in the field, the faster the stigmas will go away so everyone can focus on providing excellent care. Many men in nursing report loving their occupation, so that’s something to consider as well.