What States Have the Most Need for Nurses? 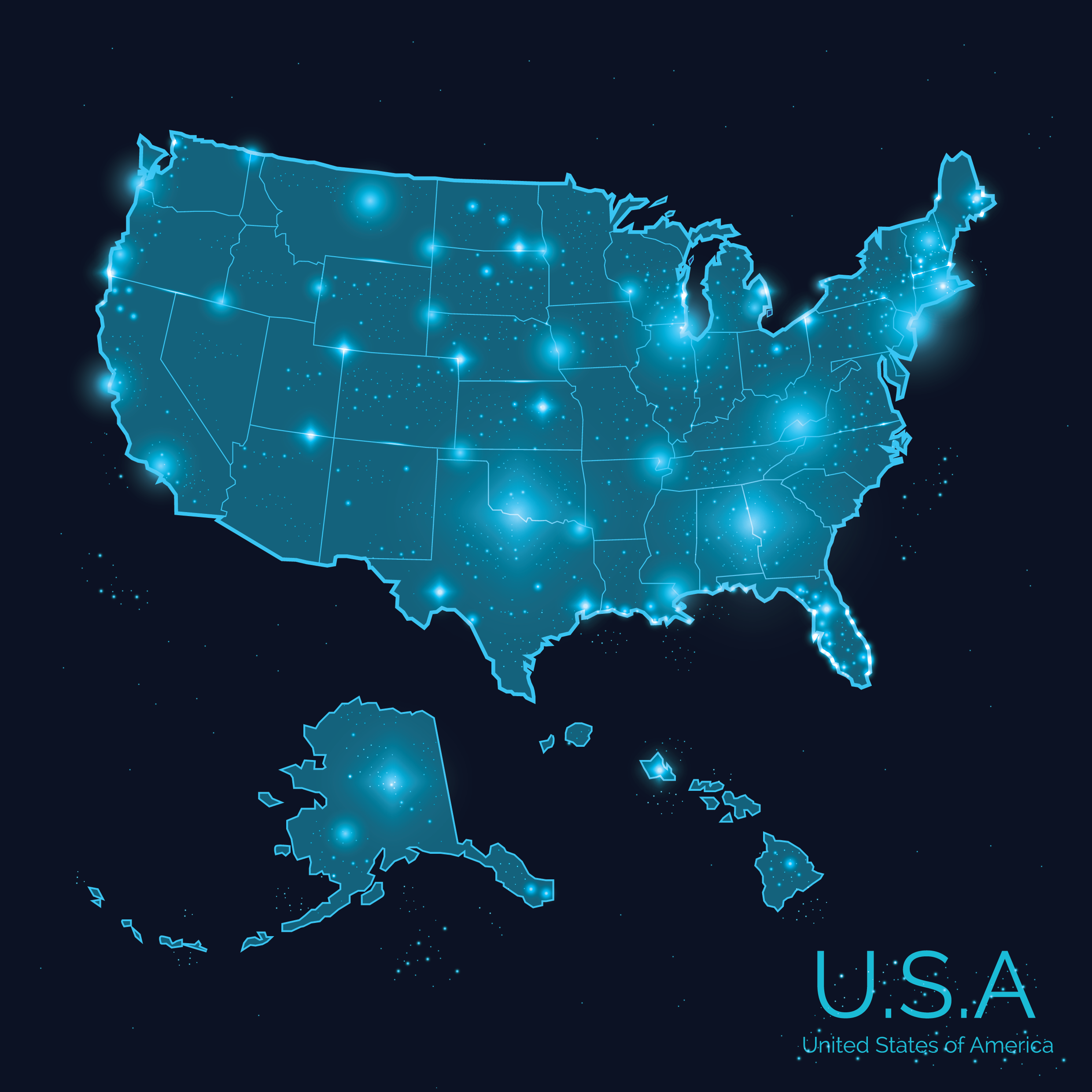 Many states need nurses. However, some are experiencing a greater nursing shortage than others, and here are the five with the greatest need. Virtually every state in the US needs more nurses as soon as possible. A lot of factors have combined to create a severe nursing shortage in the United States. First of all, all across the US, the Baby Boomer generation outnumbers younger generations. As Boomers age, they need more care, including hospital care and care from other medical settings. Furthermore, Boomer-aged nurses are retiring, and they’re just aren’t enough Gen-X and Millennial nurses to fill in the gap. If you become a nurse, you’ll be an important part of bridging that gap no matter where you go.

That said, if you’re open to working in different locations or moving to a new state, you should look up the nursing shortage by the state when you look for a job. Some states have a much higher need for new nurses than others. If you work in one of these states, you’ll be working where you’re needed the most, delivering healthcare to people who may not otherwise get what they need.

What States Need Nurses Most?

Next, Texas has one of the biggest nursing shortages by state, at a 15,900 shortfall. While Texas has experienced growth in nursing, that growth is simply not enough to keep up with the need. Like California, Texas has a large population. That population includes a lot of aging baby boomers, just like populations across the US. The nursing shortfall in Texas could reach its peak within the next several years.

After Texas, New Jersey has one of the highest needs at 11,400 nurses. This fact often surprises people because New Jersey has a much smaller population than Texas and California. It’s true that the population numbers haven’t contributed much to New Jersey’s nursing needs. However, other factors have kept New Jersey from getting the nursing help that it needs. The main issue comes from the fact that New Jersey doesn’t have enough nursing faculty to educate upcoming nurses. As a result, qualified nursing students get rejected from nursing programs, leaving those students to pursue an education elsewhere. Few of those students return to New Jersey, which has created a gap in necessary care. If New Jersey doesn’t get a lot of nurses and educators from out of state, they’ll face a very real crisis in the near future.

Fourth, South Carolina needs 10,400 nurses to overcome its shortfall. South Carolina is the third most popular state for retirees, which means that it has a large aging population. This aging population has a lot of healthcare needs, and they’ll need far more nurses to help meet those needs. Nurses who specialize in geriatric care will be especially welcome in South Carolina, though this state would gladly accept well-education nurses from all specialties.

Next, there’s Alaska, which needs 5,400 new nurses in a short amount of time. Alaska has one of the biggest senior citizen populations in the US. Combine that population with the distance between Alaska and the rest of the US, and you’ve got a recipe for a big nurse shortage. Just like with South Carolina, Alaska needs nurses who are equipped to provide care for senior citizens.

After Alaska comes to Georgia, which needs 2,200 more nurses than it currently has. More than half of Georgia’s current nurses are aged 60 or older, which means that nurses are retiring faster than they can be replaced. Georgia researchers anticipate facing a major nursing need within the next several years.