What are Nursing Shortage Solutions? 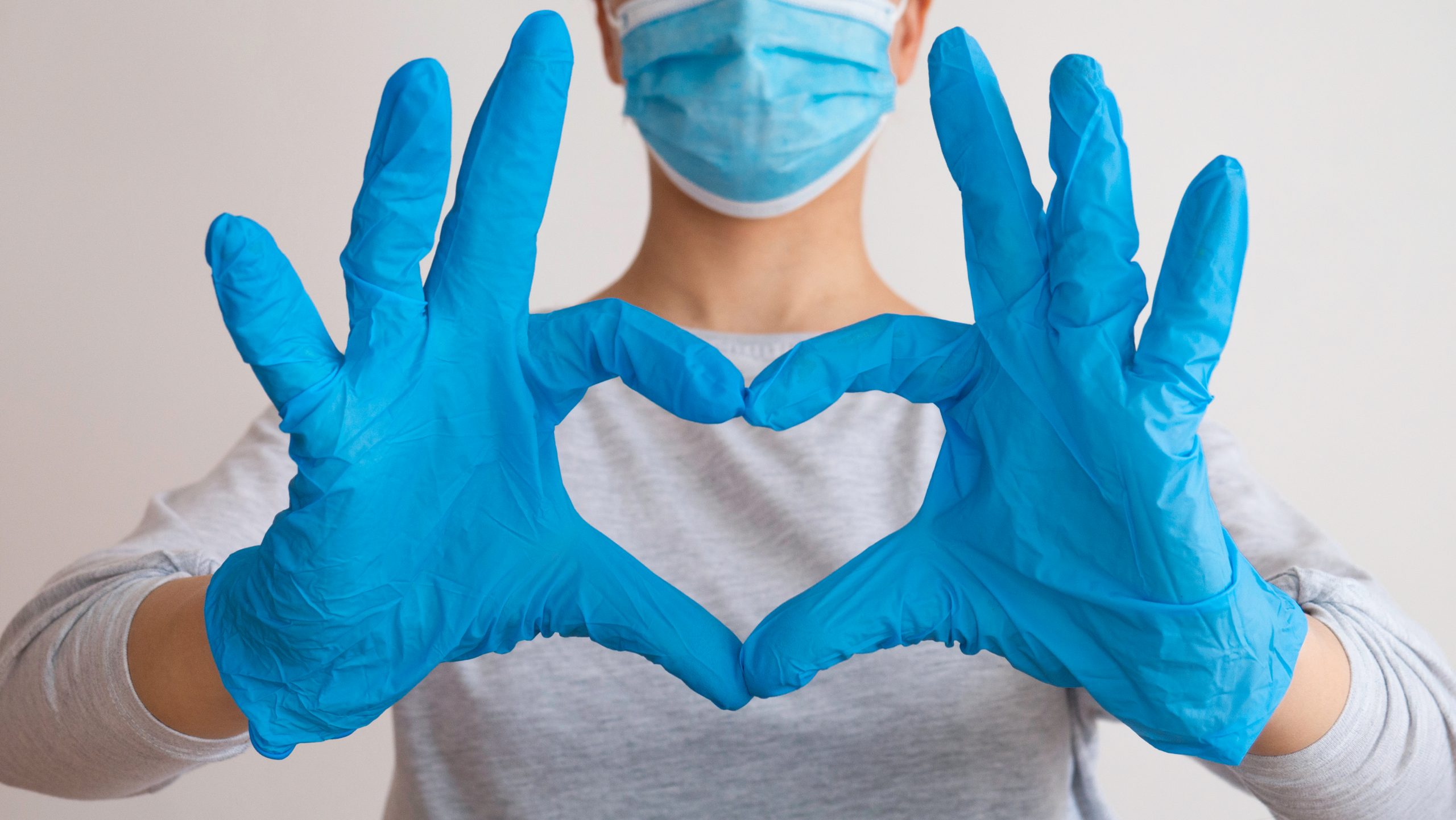 Unfortunately, these disbelievers fail to see the truth about nursing shortage statistics. The reality is that the reemerging nursing shortage is a very real phenomenon, one that threatens American healthcare at its root. Shortages not only affect regular RNs but some of the most in-demand, high-paying nursing positions as well.

Many states have enacted Legislation to Address Nurse Staffing and Quality of Patient Care. For instance, California became the first state to recognize the need to monitor the average nurse-to-patient ratio in hospitals at a state level. In 1999, the state passed into law a state-mandated minimum nurse-to-patient ratio for acute care divisions in a hospital setting. To date, it is the only legislation of its kind.

However, the federal government had already taken the lead by enacting legislation (42CFR 482.23(b)) that mandates hospitals with Medicare certification to maintain adequate staffing levels to meet each patient’s needs as the need arises. These measures are part of combatting nurse burnout as well.

After the passage of the California legislation, a growing momentum began to seriously consider similar legislation across the country. To date, there are 14 states and the District of Columbia that have set forth official rules and regulations to address this ongoing, concerning issue.

Other approaches to nursing shortage solutions include efforts to:

Confirming a Connection Between a Nursing Shortage and Patient CareSeveral years ago, The Lancet released a study that revealed that a simple 10% increase in nurses who held a bachelor’s degree could reduce patient mortality by as much as 7%.

The year before, the BMJ Quality & Safety Journal released a study. It revealed a direct correlation existed between a nursing staff’s high patient loads and the readmission rate at the medical facility.

At about the same time, the American Journal of Infection Control (AJIC) published a study. The AJIC paper confirmed a connection between high patient loads/nurse burnout to increased infections in surgical sites.

Nursing shortage skeptics are finding it increasingly difficult to debate the effects of inadequate nursing staffing and nurse burnout. This growing body of research regarding the impact a nurse shortage has on the elderly, low-income populations, underserved urban communities, and patients from every walk of life.

Government and medical policymakers have more than enough evidence that confirms how positively impactful it would be to prepare an increasing amount of registered nurses who hold baccalaureate nursing degrees.

As far back as 2007, the Agency for Healthcare Research & Quality (AHRQ), an agency within the Department of Health and Human Services, shared their conclusions from their study entitled Nursing Staffing & Quality of Patient Care.

Check Out the Most Nurse-Friendly Hospitals in the US

According to the Bureau of Labor Statistics (BLS), the nursing profession is one of three industries that are anticipated to grow at a 9% pace through the year 2030. The nearly 450,000 additional nursing jobs to be needed are the result of the industry implementing net staffing regulations and the mass exodus of baby-boomer nurses set to retire by then.

Additionally, the BLS continues to anticipate a nurse staffing imbalance through the year 2025. The nursing shortage article further advises that the lack of qualified licensed nurses will be most prevalent in the western and southern portions of the United States. The projected nursing shortage will adversely impact rural hospitals the most.

Imbalanced portions of the states of Florida, California, and Georgia have extensive aging populations, plus a reduced number of newly licensed nurses applying for jobs in these states. Together these two forces create critical nursing shortages that adversely impact patient care and nurse burnout.

What is Being Done to Solve the Nursing Shortage?

In response to the onslaught of nurse shortages over the past century, many states, the nursing/medical community, and the nurse education arena, have initiated significant efforts to discover how to deal with short-staffing in nursing.

Below are a few of the financial incentives that encourage qualified individuals to enter the profession.

Minnesota’s Veterans Administration Health Care organization has partnered with the University of Minnesota by funding efforts for nurses who agree to teach after they have earned their degrees.

The American Association of Colleges of Nursing (AACN) contributes its resources to learning how to fix the nursing shortage. In 2010, the AACN launched an industry-wide centralized location for students to apply for admission to a nursing school.

The title of the AACN’s program is Nursing CAS. The fundamental purpose of the program is to make sure that all vacant spots in nursing education programs are filled to capacity, thus maximizing each program’s student capacity. During the calendar year 2018 along, the Nursing CAS identified nearly 50,000 vacant positions in the country’s nursing programs.

The Robert Wood Johnson Foundation (RWJF) released a narrative regarding the very real need to focus on the expansion of educational facilities to accommodate the country’s ever-expanding demand for nursing professionals. The narrative was released in 2010 and was entitled Expanding America’s Capacity to Educate Nurses.

RWJF’s news release disclosed more than ten partnerships that are innovatively addressing shortages for nursing professionals and nurse educators. Industry experts advise it would be a great advantage to require newly licensed Registered Nurses to attain a Bachelor of Science in Nursing (BSN) degree ten years after obtaining the original nursing licensure. This approach will likely stack the deck full of nursing professionals who hold either an undergraduate nursing degree or a graduate nursing degree.

In addition to these large-scale efforts, many medical and healthcare facilities also implement programs that can modify nursing schedules to accommodate the challenging schedule of a professional nurse who is attending school at night or over the weekend. Additionally, vacant nursing positions in understaffed healthcare facilities have different incentives to encourage qualified nurses to apply.